from OBTUSE by a lucky pilot 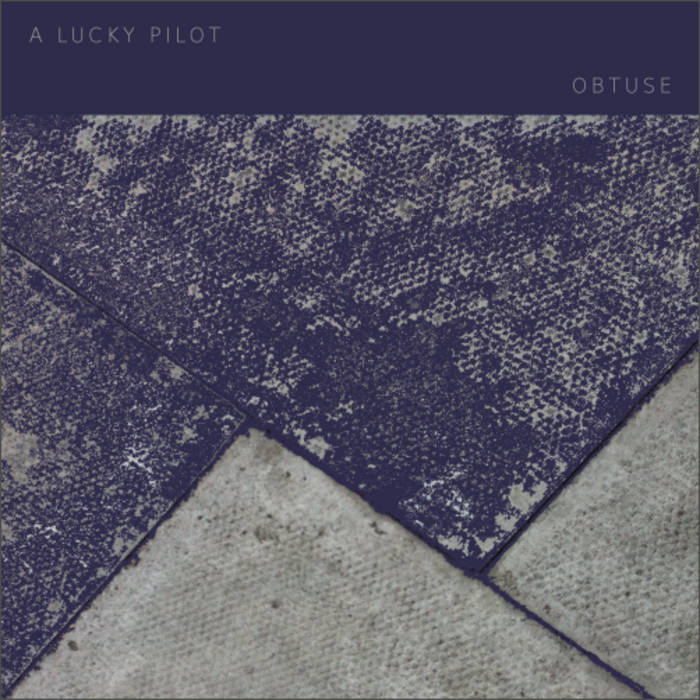 A Lucky Pilot was born in 2004, it is the work of Bruno De Bona
The first album came out in 2006.
In 2010 A Lucky Pilot finally achieved his dream and made the music of a short film called "Live 'til the end" from french director Vincent Plaidy.
The second album called 'Obtuse' was released in March 2014 and mastered by JB Pilon at Wax Recording studio in East London. ... more

Bandcamp Daily  your guide to the world of Bandcamp

outré black metal, with a Victory Over the Sun interview and music from Liturgy and Jute Gyte.